The p53 Workshop in Japan took place during the ConBio2017 in Kobe and was co-organised by MaRCU and Rieko Ohki from the National Cancer Center Japan.

Thank you all for coming! I hope you enjoyed the amazing talks as much as we did. Special thanks to ConBio2017 and invited speakers Sir David Lane (A*STAR), Masanobu Oshima (Kanazawa U) and Kanaga Sabapathy (National Cancer Center Singapore). Here are some of the photos and below more details about the talks we had. See you again soon! 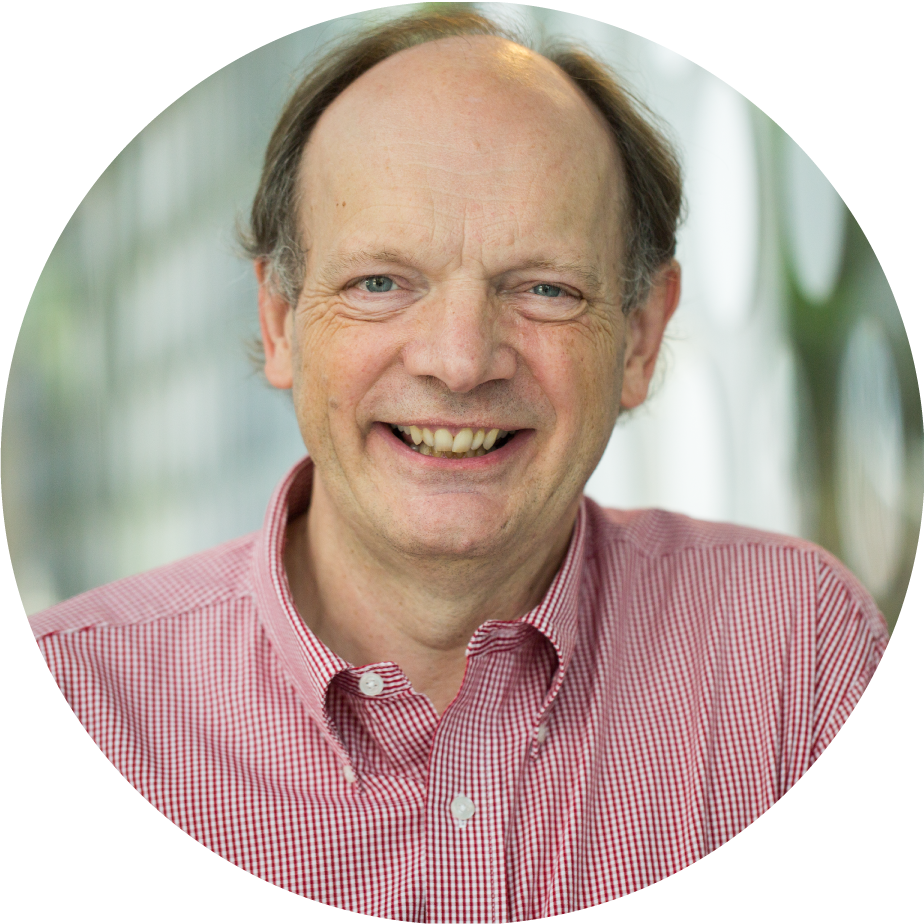 Controlling p53 for therapy and prevention 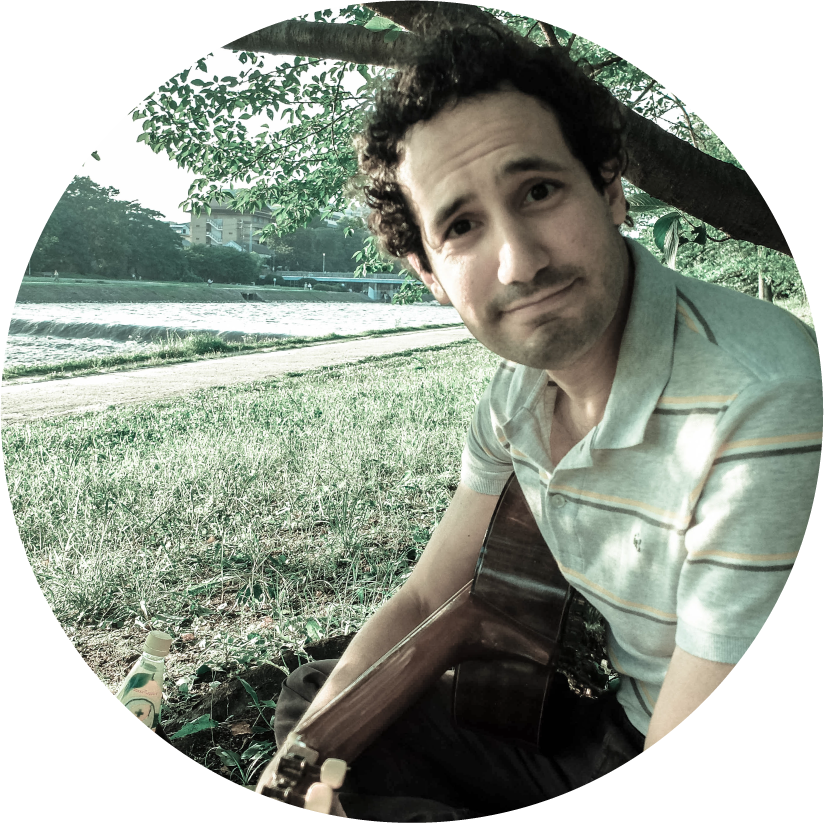 Therapeutic targeting of p53: all mutants are equal, but some mutants are more equal than others

It is not an exaggeration to say that the tumor suppressor p53 is the most studied gene in cancer research. p53 was first reported to be an oncogene in 1983. Later, it turned out that the oncogenic function of p53 was actually the function of its mutant variant. So it was only in 1989 that wild-type p53 was reported to be a tumor suppressor gene. More recently, as genome analysis of cancer tissues by recent next-generation sequencers advances, the importance of p53 mutations in cancer has regained focus. Mutations in p53 occur in half of all cancers; there is no doubt as to the role of p53 in tumor suppression – and tumor promotion likewise; but still, much is unknown about how and how many and when exactly p53 functions are activated in a cell, tumor or organism. With this workshop we aim to sensitize researchers to the mysteries, excitement and also difficulties of all the unknown in p53. p53 researchers in Japan and abroad, including co-discoverer of p53 Sir David Lane, will be asked to present their latest research but also their latest doubts and questions in the field, with the ambition of defining new destinations in p53 research.